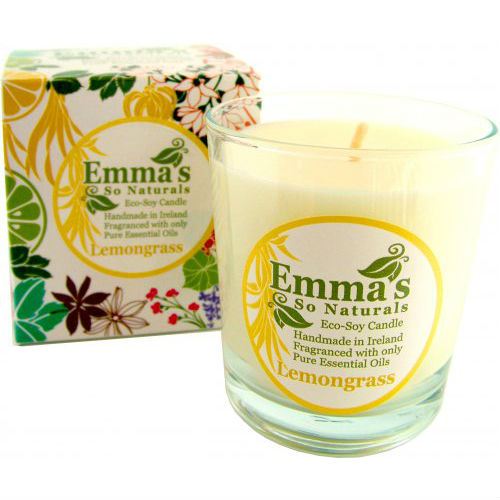 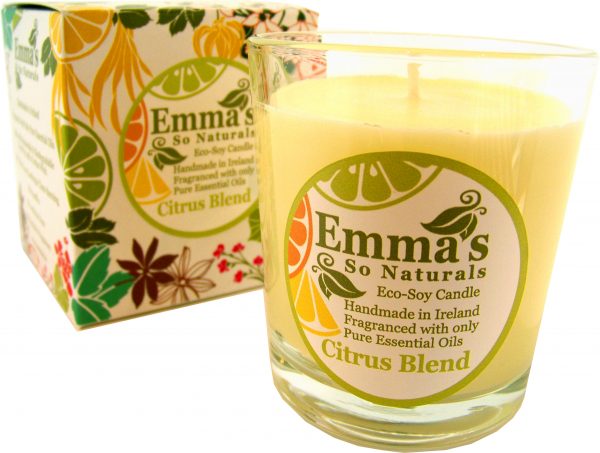 Lavender Pure Essential Oil is delicate, soothing and healing for a relaxing atmosphere.

Our tumbler candles make a great gift and are suitable for use anywhere, especially in the average sized living room or bedroom.

Lavender is soothing and healing – for a relaxing atmosphere.

What is commonly called Lavender is actually many species of plant. There are 2 common varieties, French Lavender and English Lavender, but both varieties can actually be grown anywhere; English Lavender being a hardy variety able to withstand cold winters, and French Lavender having been cultivated for the French perfume industry due to it’s ability as a large plant to yield a large volume of oil.

Most Lavender is grown for it’s fragrant oil, which is valued worldwide for perfumery and medicinal purposes, but French Lavender is used primarily for it’s wonderful aromatic properties. It smells great, it is calming and can help you relax, it is used to encourage sleep and is also used topically to relieve body aches, as a cleansing antiseptic, and an insect repellent.

Trim Wick to 5mm before lighting. Keep candle free of foreign materials including matches and wick trimmings. Always burn candle within sight, on a level, fire resistant surface, and away from drafts, soft furnishings, vibrations, children and animals. Do not burn for more than 4 hours at a time. Due to the high content of natural essential oils, and fluctuating storage temperatures, occasionally some oils may leak to the top of the candle, simply wipe this away and enjoy your candle as normal. Avoid skin Contact with pure essential oils.

Currently Allwoman offers Free Delivery on all purchases over €80, all orders placed below that value will incur a delivery cost of €7.50 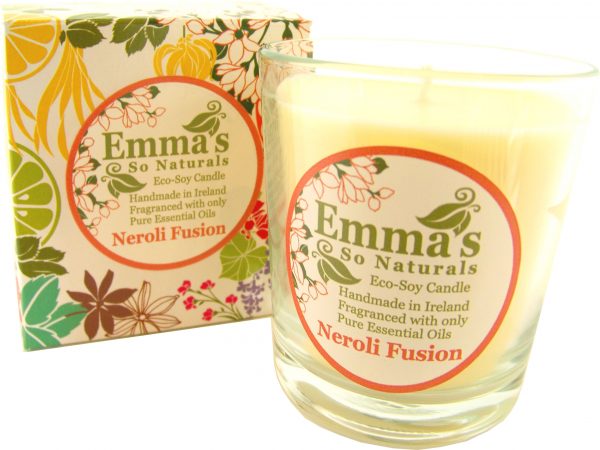 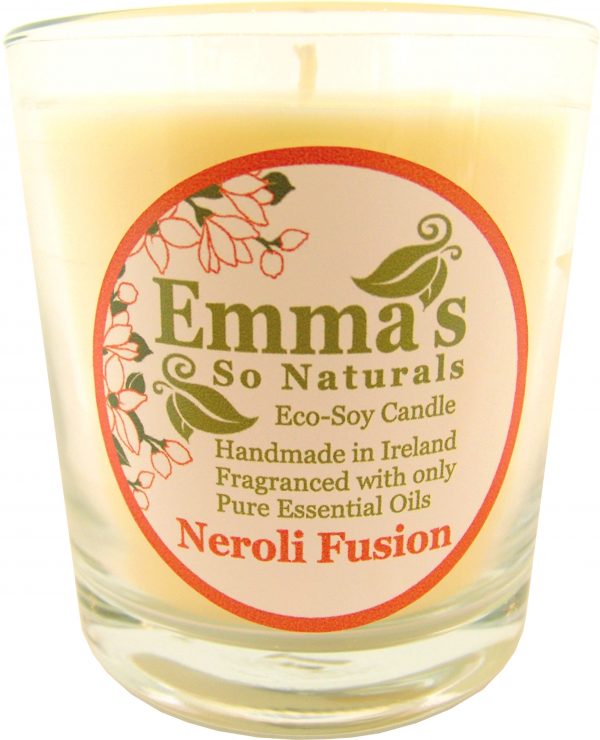 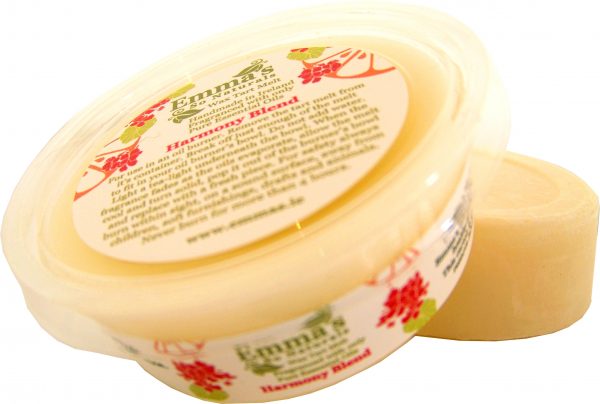 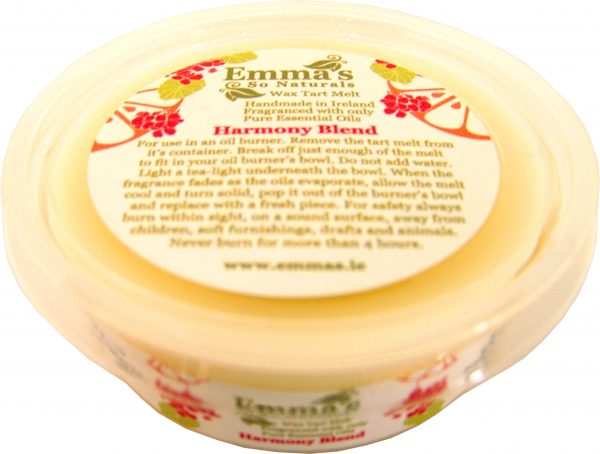 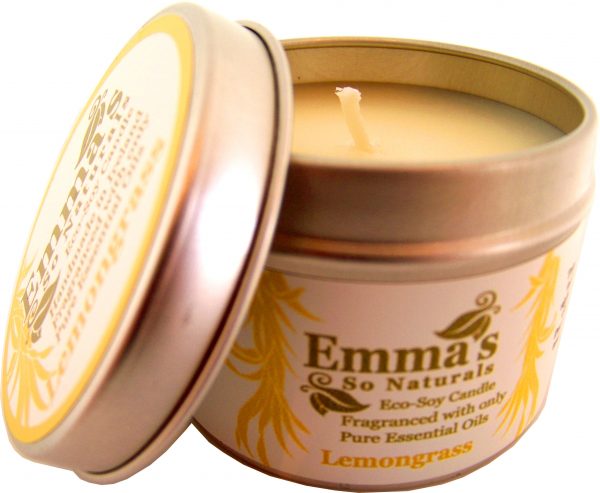 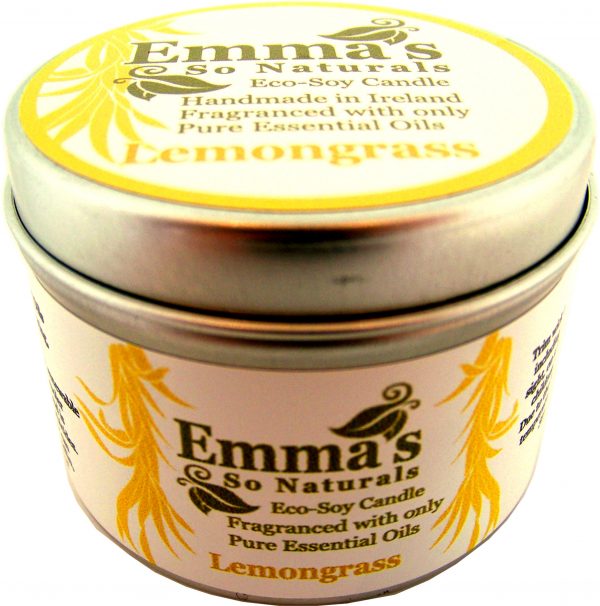 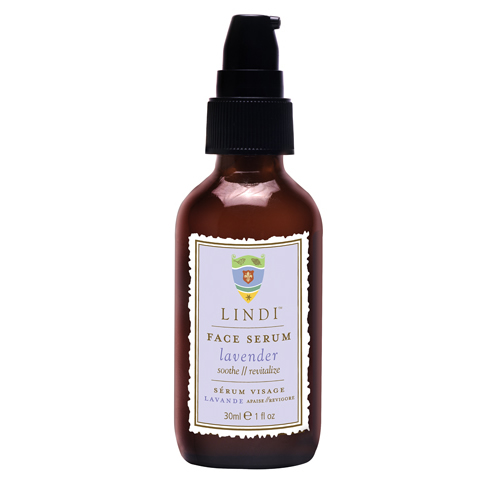 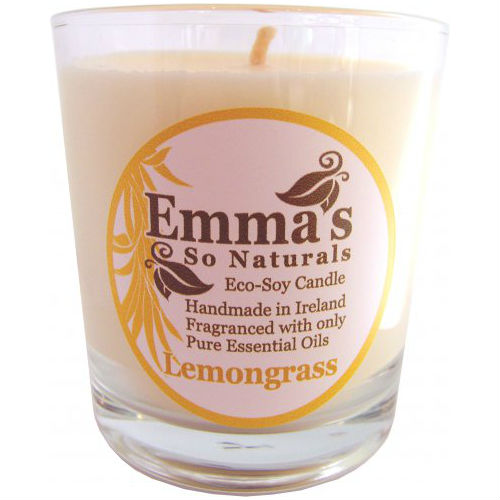 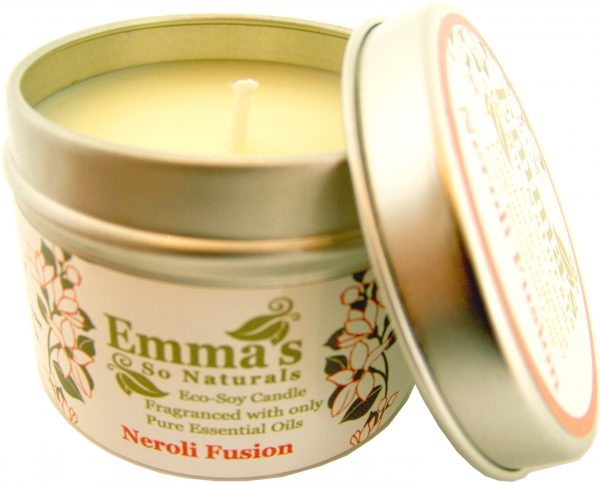 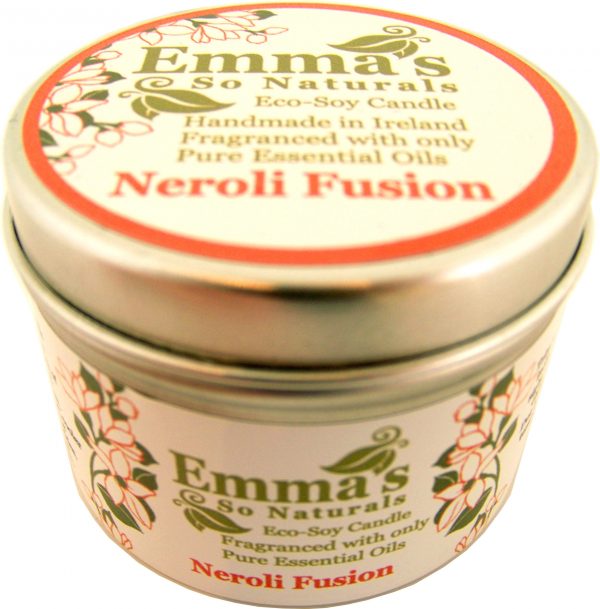 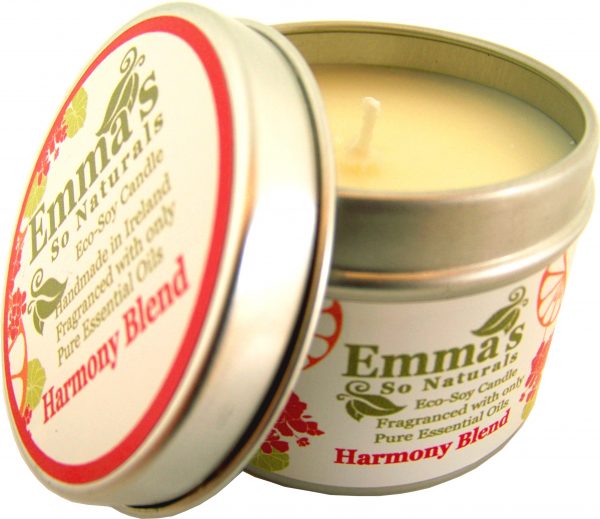 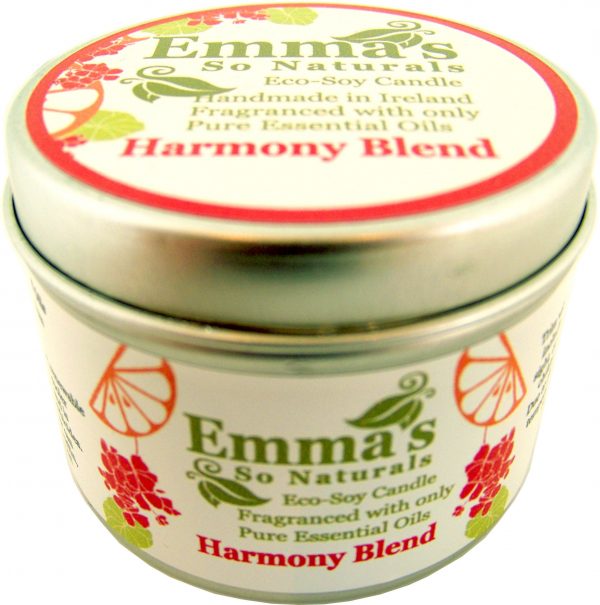 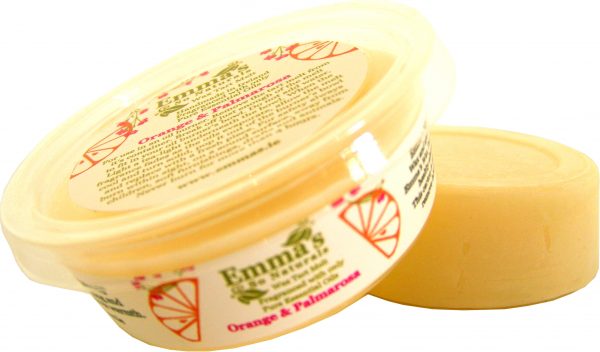 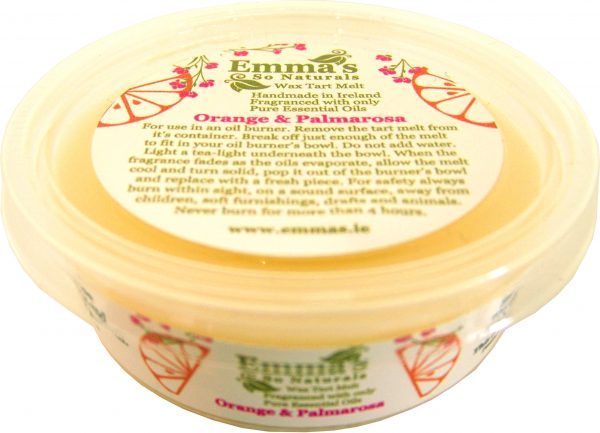